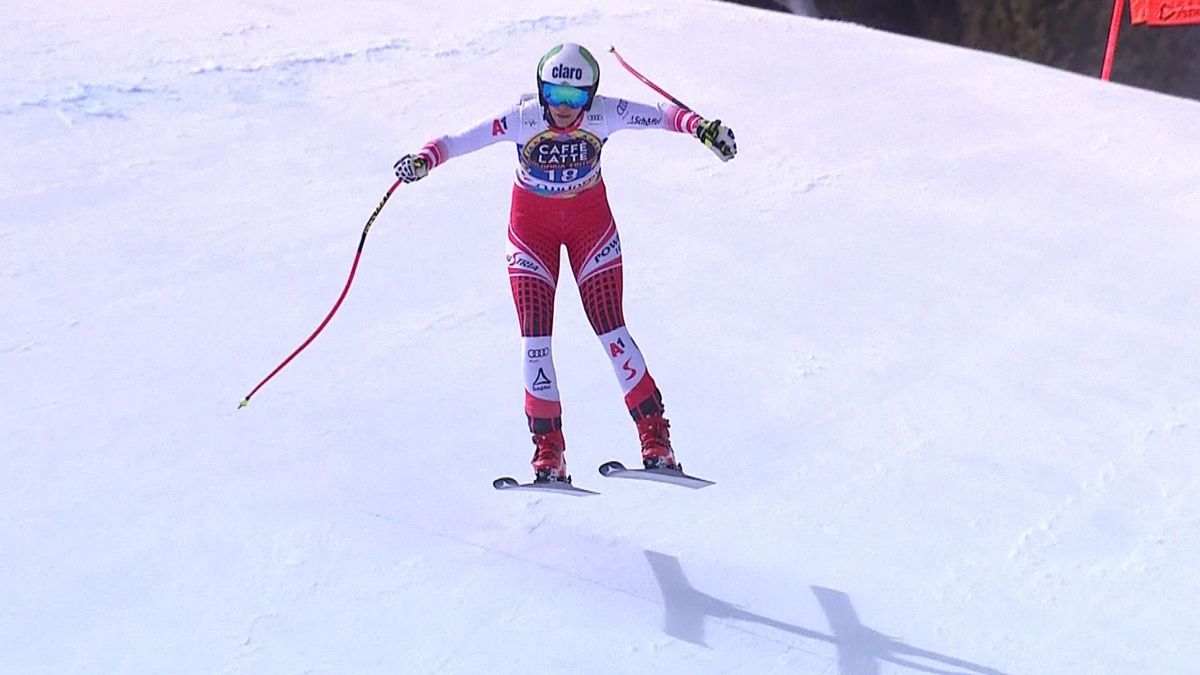 There's a very strong case to be made for both Olympic gold medalists and Austria's Mirjam Puchner. After finishing seventh in the 2013 World Cup, the Austrian took her first World Cup victory in Val-d'Isere, and it seems that her streak is far from over. The two are a close second and third in the rankings, but who's the real champion?

The World Cup is one of the biggest competitions in the sport, and Mirjam Puchner has proved her worth as a World Cup champion. In March 2016, she made her World Championship debut by finishing third in a World Cup event in St. Moritz, Switzerland. She also won the gold medal at the 2016 Winter Olympics in Pyeongchang, South Korea. It was her first podium appearance in a World Championship, and her victory over Fabienne Suter was her first ever.

The race was won by Sofia Goggia, who claimed her third consecutive World Cup title. Mikaela Shiffrin, the reigning Olympic champion, finished sixth in the super-G. Her rival Lara Gut-Behrami finished second, while Mirjam Puchner took the silver. Michelle Gisin and Lara Gut-Behrami also claimed podium spots, but the Austrian alpine skier had to settle for silver and bronze.