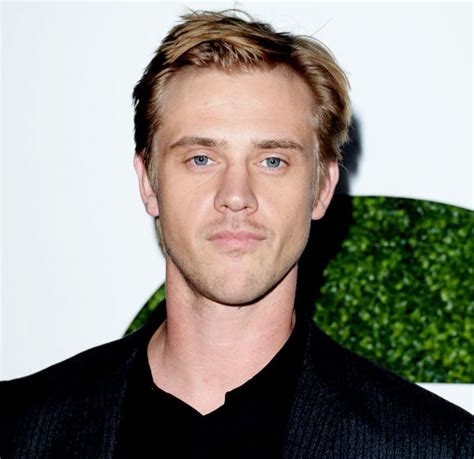 From an early age, Holbrook, who has been performing on camera and on stage since. He was seventeen years old, knew he wanted to become an actor. In 2005, he graduated with a BFA from the University of California, Los Angeles.

Boyd Holbrook (born August 24, 1965) is an American actor and producer. He has won the Saturn Award for Best Actor twice, in 2003, for A Man Apart, and in 2006, for The Last Mimzy. His other film credits include The Patriot, The Huntsman: Winter's War, Divergent, War Room, Thor: The Dark World and Lone Survivor.

Holbrook is also a photographer who has done work for David Armstrong. He is also a sculptor and exhibited his work in his first art show, "Iscariot". At the Rare gallery in Chelsea, New York from April 19 to May 17, 2008. (Source: en.wikipedia.org)

Before discovering his passion for film, Boyd Holbrook was making a living as a professional MMA fighter in his home country of New Zealand. After winning numerous Championships in his native country, he relocated to the US and turned pro in 2012. Since then, he has been involved in various projects in Hollywood, and has made a name for himself on the big screen. His latest project is the Netflix original The Punisher and is co-starring with Jon Bernthal, who plays the titular role. 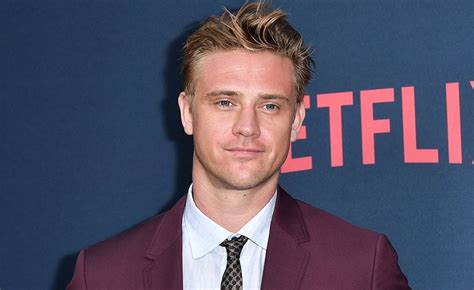 Boyd Holbrook was an American actor and model whose film credits include "A Walk Among the Tombstones" (2014) and the searing biopic "Milk" (2008). The son of Ellen and Don Holbrook, he was born on September 1, 1981 in the small county seat of Prestonsburg, Kentucky. Holbrook's natural good looks took him to the world of modeling, first signing with Elite Models agency in 2001. He worked with numerous agencies and modeled all over Europe and Asia for designers such as Gucci, Calvin Klein, and Hugo Boss. With the money he saved up from his days as a fashion model. Holbrook studied film at New York University where he earned an SCSP Certificate in 16mm film. Ambition turned to good fortune for Holbrook in 2007 when he sent an original screenplay to director Gus Van Sant. Impressed by his work, Van Sant cast him in his movie "Milk,". A biographical film about the late gay rights activist and politician Harvey Milk. The film was a critical success and won Best Original Screenplay at the 2009 Academy Awards. Holbrook next had the opportunity to work with both Academy Award-winner Kevin Costner and Golden Globe nominee Bill Paxton. In the History Channel's three-part television miniseries "Hatfields & McCoys" (2012). In 2013, he was seen playing Kyle O'Shea in the film adaptation of Twilight. Author Stephenie Meyer's science fiction novel "The Host,". And Cary James in Steven Soderbergh's drama "Behind the Candelabra" (HBO 2013) which starred Michael Douglas and Matt Damon as Liberace and his lover Scott Thorson. Holbrook's filmography grew rapidly the following year, appearing in four movies that included "The Skeleton Twins" (2014), a critically-acclaimed comedy-drama starring Kristen Wiig and Bill Hader, "A Walk Among the Tombstones" (2014), an adaptation of one of Lawrence Block's Matt Scudder detective novels starring Liam Neeson, romantic comedy "Very Good Girls" (2014) and David Fincher's hit "Gone Girl" (2014). The following year, Holbrook starred in "Narcos" (Netflix 2015- ), a thriller set in the Latin American drug trade. (Source: www.rottentomatoes.com)