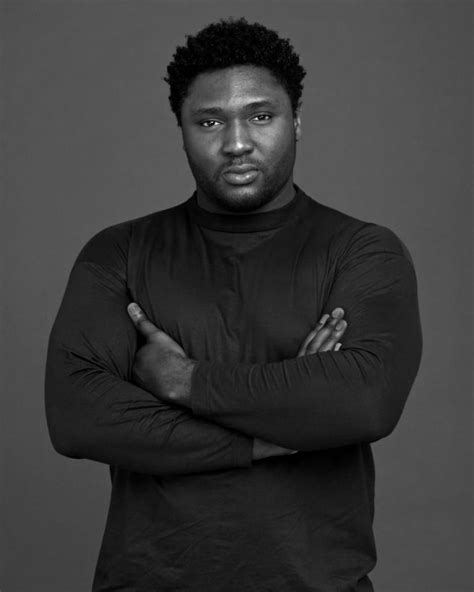 Nonso Anozie is a British actor best known for portraying Prince Jack from the Peaky Blinders. He also made appearances in The Doctor Blake Mysteries, Snatch, and the Hugo-nominated 2004 film about the Battle of Iwo Jima, Flags of Our Fathers. 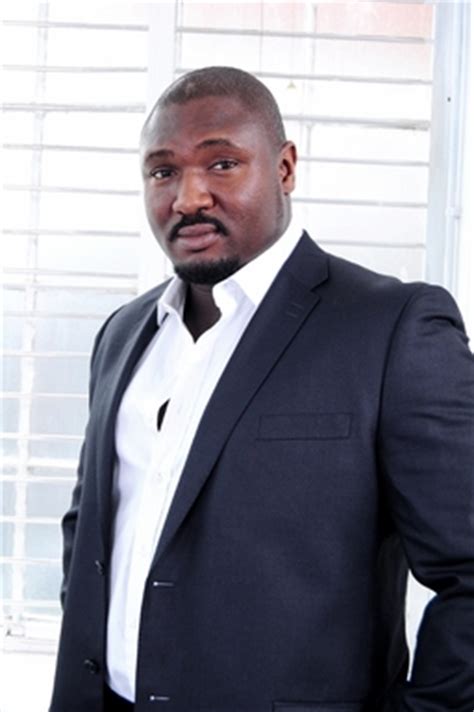 After graduating from the London Central School of Speech and Drama in 2002, Nonso Anozie became the youngest professional actor ever to play the role of King Lear in the widely performed Shakespearean tragedy. He followed that role up three years later by playing Othello on the London Stage, in a performance that won him the prestigious Ian Charleson Award in 2005. By 2006 Anozie began finding work in movies and television, landing smaller roles in British films such as the action movie, "The Last Legion," and 2007's Academy-Award winning period drama, "Atonement." In 2007 he was also scheduled to lend his voice for a role in the fantasy film, "The Golden Compass," but was replaced at the last minute by the veteran British actor Ian McKellan. In 2008 he worked with two of the most acclaimed directors in British cinema, appearing in Mike Leigh's comedic drama, "Happy-Go-Lucky," and Guy Ritchie's action-packed crime thriller, "RocknRolla." In 2009 Anozie played a Marine in all three episodes of the British mini-series based on the Iraq War, "Occupation." He became familiar to international audiences in 2011, after appearing in the fantasy adventure film, "Conan the Barbarian," which was distributed widely in Europe, as well as the United States. (Source: www.rottentomatoes.com) Nonso Anozie is best known to the world at a young age by playing the role of the youngest member of the Night's Watch. Very soon after he graduated from drama school, he was cast in the hit television show Game of Thrones, because of his overall performance, he was offered a five-year contract. He just may be one of the bright stars of this show that the North loves so much.